Hey Vikings!
How are you doing?

Today in the blog we have a very special guest (my boyfriend) who joined me to write this interesting text about Snus. For being a traditional Swedish way of consuming tobacco and also part of the Swedish culture I consider this post very important to everyone who is interested in Swedish history and life style.

Before we get started I would like to warn you that we have no intention to defend or criticize the users and the use of Snus. So this text is gonna present both sides, positive and negative of Snus consume. I hope you all enjoy the reading. 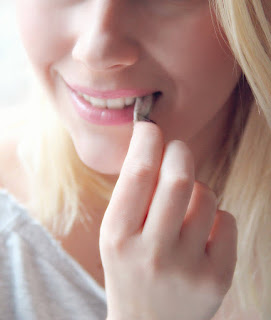 There are many ways to enjoy tobacco and get a kick from nicotine these days, from classic cigarettes and cigars to vaping, patches, and gum. Among the little known classics however, is Snus. Snusing, or as the Swedes call it - “att snusa” is one of the most Swedish of pastimes. While doing any drug is never advisable, it is fair to say that snus is objectively the most underrated forms of tobacco.

Snus is an 18th century Swedish variant of snuff, a moist powdered tobacco. It is served from small circular containers, either as loose powder or in portioned bags. In Sweden, it is usually ingested under the upper lip and is absorbed into the bloodstream through the gums. It is not chewed, and never swallowed. While you may have seen American chewing tobacco or snuff in cowboy movies, snus differs in that it is kept under the lip and does not require unsanitary (and unattractive) spitting.

Unfortunately, snus is prohibited in all of the European Union (EU) except for Sweden. Arguably, the EU prohibition on snus is one of Sweden's greatest diplomatic failures as a member state of the Union, and one of the most egregious transgressions of the Union against the culture of one of the member states. This ban on snus has lead to a very lucrative underground market, especially the neighboring countries such as Finland, Norway, and Denmark where it is also popular. As written in Vice recently, the illegal snus trade in Finland alone is estimated at 45 million GBP per year. We suggest you to read the complete article from Vice here.


One of the "benefits" of snus in comparison to cigarettes and cigars to vaping, patches, and gum include:


Dosage: you get more bang for the buck than with cigarettes;


Hygiene: it does not produce a toxic vapor like cigarettes and will not make you smell like smoke or tobacco, nor do you have to spit brown sludge like a cowboy;
Practicality: because there is no smoke or smell, you can do it while working or going about your chores without disturbing someone.

Talking about other positive and negative sides of Snus consume, according to the BMJ Journal of Epidemiology & Community Health Snus is manufactured and stored in a manner that causes it to deliver lower concentrations of some harmful chemicals than other tobacco products, although it can deliver high doses of nicotine. It causes dependence as all the other types of tobacco but does not seem to cause cancer or other respiratory diseases.

Studies confirm that a substantial proportion of Swedish men who have quitted smoking, have started using Snus instead, what made the process of getting rid of smoking dependence easier. The positive thing about all of this is that over the same time period, rates of lung cancer and myocardial infarction have dropped significantly faster among Swedish population and remain at low levels as compared with other developed countries with a long history of tobacco use. For more information about tobacco control click here.

If ever you come by Sweden and would like to try some traditional snus, you can also enjoy it with an extra strong and extra large cup of Swedish coffee, larger beer, stout, porter, or even whiskey or Swedish vodka – “brännvin”! 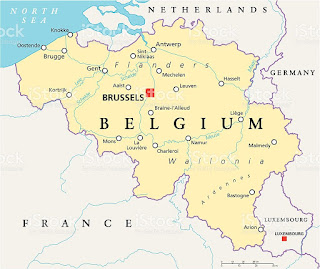 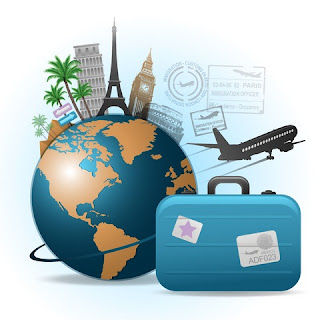 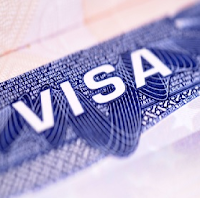